Please confirm the following before booking:

The Influence of Celebrity Culture on Beauty Procedures 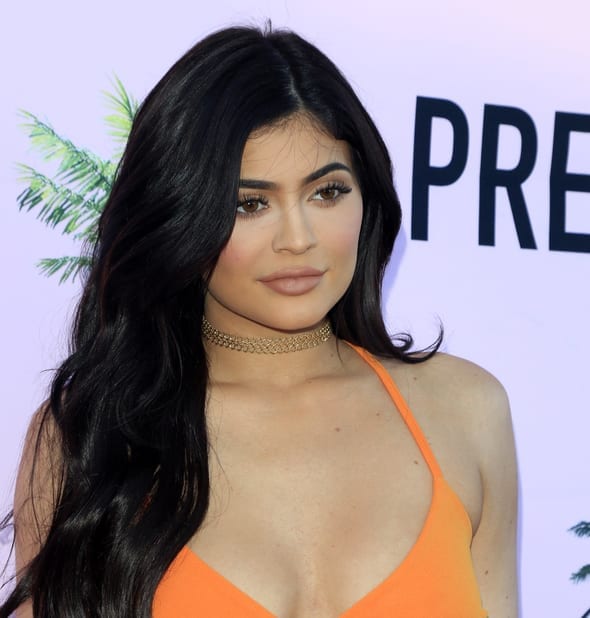 Are We Addicted to The Idea of Perfection?

There is no doubt that society is greatly influenced by celebrity culture.

The red carpet shows before award ceremonies showcase the latest fashion, makeup and hairstyles to the public and within minutes, social media, magazines and TV are flooding with images of glamorous stars and how to recreate their look, automatically sending a message that this is what you want to look like too.

There has been an increase on celebrity reality TV shows over the years which have also had a huge impact on increasing both surgical and non-surgical beauty procedures.

For example, The Only Way Is Essex has previously been accused of trivialising cosmetic surgery and non-surgical treatments. It has been suggested that stars on the show have normalised cosmetic procedures to the public.

Whether you fully agree with this or not, there is no denying that the cast of this show and other popular TV shows, have constantly been in the public eye and young people have been fixated on them.

Celebrity influence can also be highlighted by the fact that breast enlargement procedures decreased by 23% immediately after Katie Price had her implants removed!

Celebrities are given a worldwide platform to intentionally or even unintentionally advertise cosmetic procedures, products and beauty items, although most are well aware of the power they have in doing so.

Social media is huge today and all you need to do is scroll through your news feed and you are guaranteed to see images of celebrities with thousands of comments from the public asking where their clothes are from, what shade of lipstick they are wearing and what type of false lash extensions they have in the picture.

It is no secret that celebrities are often paid large sums of money for posting a picture on social media with a certain product or a picture of themselves with their new lip fillers. This is because they have undeniable power when it comes to encouraging others.

If we look back to when the world went mad over whether Kylie Jenner had her lips done, this idea of celebrity influence is clearly highlighted again. People really wanted to know what the secret to her fuller pout was and when it was finally revealed that she had in fact made the decision to have lip fillers, the demand for this service skyrocketed and it continues to do so today!

Kylie has a large teenage following and the demand and interest in lip fillers among the younger generation has exploded since.

Last year, 82% of cosmetic surgeons had reported that celebrities where a major influence in their patients’ decision to alter their appearance by having cosmetic surgery procedures.

“The teen and young adult years are a highly impressionable time and the more consumers are inundated with celebrity images via social media, the more they want to replicate the enhanced, re-touched images that are passed off as reality. We are seeing a younger demographic than ever before seeking consultations and treatments with facial plastic surgeons all over the country.”

Although there is really no question that celebrities are the trend setters of today, it must be highlighted that with every cosmetic procedure, there are risks and it is of the utmost importance that you go to a qualified Doctor for a consultation before getting any cosmetic alteration done.

Back to the Blog